Two 12-year-old beluga whales have been transported to a sanctuary in Iceland after a decade in a Chinese aquarium where they performed as show animals. The whales, called Little Grey and Little White, made the 6,000-mile journey from Shanghai, beginning in June last year, thanks to UK charity the Sea […]

Two 12-year-old beluga whales have been transported to a sanctuary in Iceland after a decade in a Chinese aquarium where they performed as show animals.

The whales, called Little Grey and Little White, made the 6,000-mile journey from Shanghai, beginning in June last year, thanks to UK charity the Sea Life Trust.

They are now in a care area of the world’s first open-water sanctuary for belugas in Klettsvik Bay off the south coast of Iceland.

They will need time to acclimatise to their new natural environment before their final release into the wider sanctuary.

Images show the distinctive animals, which weigh around 1,200kg each, being taken into the refuge by a team using special tight harnesses.

The relocation took 12 hours by air, land and sea from China to Iceland.

Experts who were with Little Grey and Little White throughout the move said they are healthy and are feeding well.

The whales were transferred in specially designed slings with custom foam matting for cushioning during transportation using a truck and the harbour’s tugboat.

To prepare the whales for their new natural surroundings, the team are helping them to add extra blubber for the colder water temperatures, as well as reducing the temperature of their care pool over time to 8 degrees.

The Sea Life Trust said: “A sustainable rehoming solution for the belugas has been explored ever since Merlin Entertainments acquired Changfeng Ocean World in 2012, driven by its philosophy to not keep cetaceans such as whales and dolphins in captivity.”

Andy Bool, head of the Trust, said: “We’re absolutely delighted to be able to share the news that Little Grey and Little White are safely in their sea sanctuary care pools and are just one step away from being released into their open water home.

“Following extensive planning and rehearsals, the first stage of their release back to the ocean was as smooth as we had hoped and planned for.

“We are carefully monitoring Little Grey and Little White with our expert care team and veterinarians and hope to announce their final release very soon.”

This is the first time Little Grey and Little White have been in the sea since they were taken from a Russian whale research centre in 2011. The whales will now be assessed around the clock as they get used to being back in the ocean environment.

Klettsvik Bay is also where Keiko, the killer whale in the film Free Willy, was flown in 1998.

The orca was fully released in 2002 but, because of his dependency on humans, did not adapt to life in the wild.

He died 18 months later in a Norwegian fjord at 27 years of age.

Beluga whales are one of the smallest species of whale. Their distinctive colour and prominent foreheads make them easily identifiable.

Belugas are social animals and very vocal communicators that employ a diversified language of clicks and whistles.

The average life span of a beluga whale in the wild is 35 to 60 years but in captivity they often die before the age of 30 and sometimes much earlier, according to Whale and Dolphin Conservation.

There are thought to be well over 300 belugas in captivity.

“No cetacean deserves to be taken from the wild for this, let alone under the guise of ‘conservation and education’,” it wrote.

In another instance, Sun Asia Ocean World was forced to apologise and strengthen welfare conditions after footage surfaced of an employee applying lipstick to a beluga whale.

Failing test and trace system to be scaled back 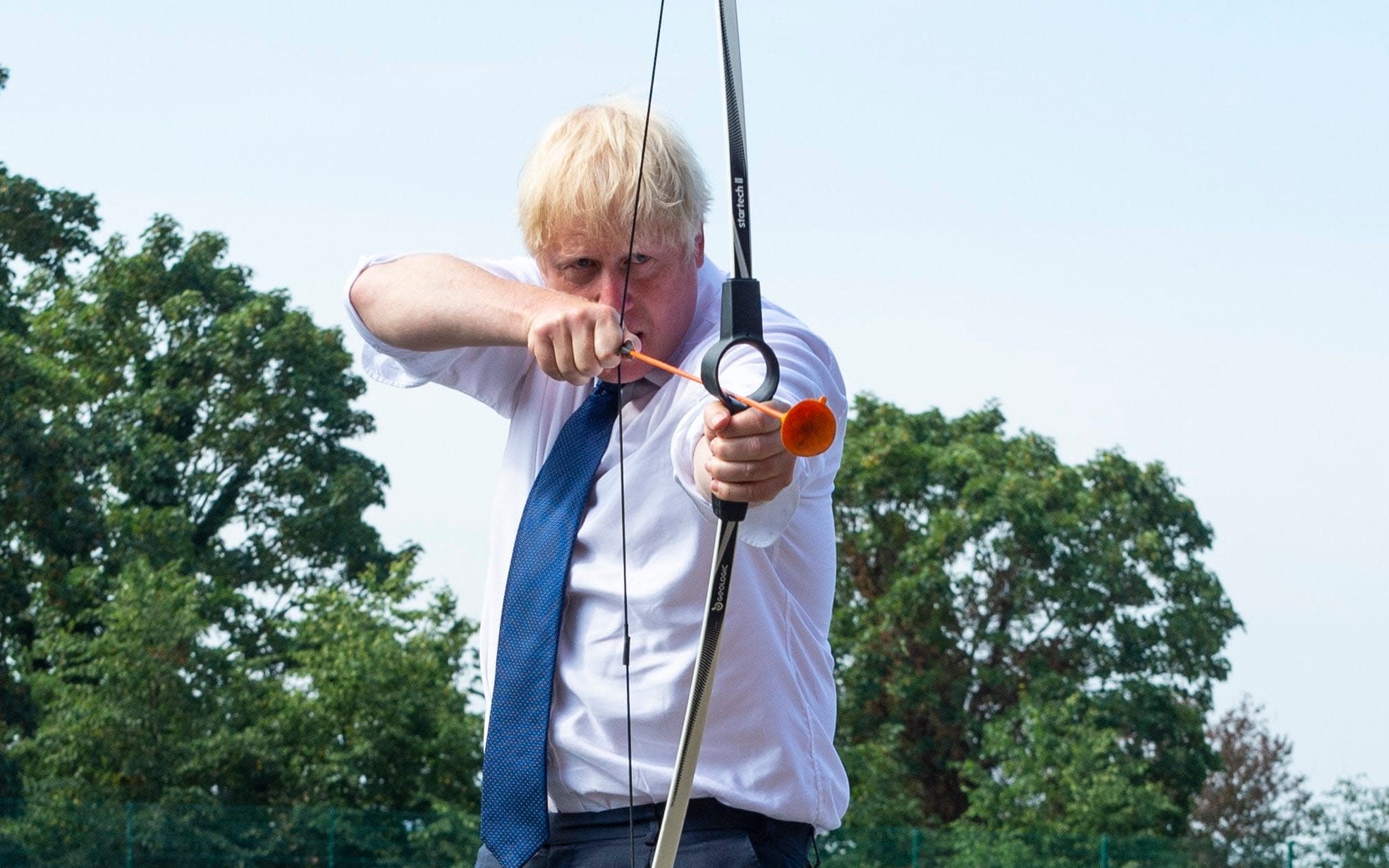