When 20-year-old Sebastian De La Hoz embarked on a one-man Black Lives Matter protest from the Freedom Tower in downtown Miami last month, he wasn’t sure where it would take him. Holding a sign that said, “Racism Will Never Go Away Until Love and Equality Prevails,” he walked for hours, […]

When 20-year-old Sebastian De La Hoz embarked on a one-man Black Lives Matter protest from the Freedom Tower in downtown Miami last month, he wasn’t sure where it would take him. Holding a sign that said, “Racism Will Never Go Away Until Love and Equality Prevails,” he walked for hours, finding himself 10 miles away in the sleepy coastal town of Bay Harbor Islands, north of Miami Beach, as the sun went down.

His June 4 protest, 10 days after the police killing of George Floyd in Minneapolis, was seemingly the only BLM action to reach the small, mostly white community. And his subsequent arrest for blocking traffic became not only an ordeal for him, but also a test for the police department when one officer involved questioned the decision.

That officer was one of the only Black cops on the 22-member force.

As De La Hoz sat in the back of officer John Davilmar’s patrol car around 8 p.m., Davilmar told three fellow officers, including two superiors, that he felt uncomfortable arresting a peaceful protester. But the process went ahead anyway: De La Hoz was charged with disorderly conduct, and Davilmar drove him to jail.

In the days that followed, the three officers involved would each be instructed to write memos explaining what had happened — an exercise that the interim chief said was merely intended to ensure the incident had been handled correctly, but which prompted Davilmar to seek guidance from the police union.

Ultimately, the incident may not amount to more than a bump in the road for the department. The interim chief, Pablo Lima, told the Miami Herald that Davilmar hasn’t been and won’t be disciplined. Steadman Stahl, the president of Miami-Dade’s Police Benevolent Association, said that while the memo Davilmar was asked to write was unusual and concerning, he doesn’t expect Davilmar to face punishment.

But the situation reflects some of the new challenges that have faced police departments as protests against police brutality and systemic racism touch parts of Miami-Dade County that almost never see civil unrest. In Bay Harbor Islands, for instance, police made 51 total arrests in 2019, Lima said.

It also appears to reflect the internal conflict of many Black officers, some of whom say they’re struggling to navigate their role as protesters call for sweeping changes to policing.

On Thursday, a spokesman for Bay Harbor Islands said the town’s interim manager, Marlene Siegel, had asked Lima to take a “second look” at the incident and report back to her, “to make sure that all of the policies and procedures were followed.”

“Clearly, there were some issues that need to be looked at again,” said the spokesman, Brian Andrews.

De La Hoz, a visual artist and Miami-Dade College student from Kendall, chanted “No justice, no peace,” as he walked east on the 96th Street causeway that cuts through Bay Harbor Islands on the night of June 4. Shortly before 8 p.m., police got a call that he had brought traffic completely to a halt, causing some people to get out of their cars.

Then he got arrested.

According to a police report and De La Hoz’s recollection, officers asked him several times to walk on the sidewalk. But after briefly moving to the sidewalk, he returned to the road. Ultimately, a corporal ordered two officers, including Davilmar, to arrest him for disorderly conduct.

After he drove De La Hoz to the police station to start the necessary paperwork, Davilmar asked his fellow arresting officer if they could have De La Hoz promise to appear in court, rather than formally arresting him and taking him to jail. The fellow officer told him to take that concern to their supervisor who had ordered the arrest.

Davilmar, a 29-year-old officer who joined the force in 2018, instead called a lieutenant and sought advice. According to the memo Davilmar wrote later, he “did not feel comfortable with this arrest as [he] did not believe the elements of disorderly conduct were met,” noting that De La Hoz was “peacefully protesting.”

After Davilmar expressed those concerns, another officer took over the arrest paperwork as Davilmar drove De La Hoz to the Turner Guilford Knight Detention Center outside Virginia Gardens.

Lima, the interim chief, said the memos he had Davilmar and two other officers write the following week represented a training opportunity for them, adding that he was trying to find out why Davilmar didn’t want to make the arrest.

Lima also said Davilmar was told by a supervisor that he could seek legal counsel before he wrote the memo.

“We’re going out of our way to make sure people are treated fairly. He was asked to provide a memo on what transpired. That’s normal. Yes it is,” Lima said Thursday. “He was told by his supervisor to fill out the memo and that he could contact the PBA. It’s more of a training issue than anything else. It’s common.”

Stahl, the union president, said Davilmar sought union representation after the reports and the memo were filled out.

“I’ve never heard of that. Why do they need a memo?” asked Stahl. “We encourage anyone when ordered to write a memo to seek legal advice. It could get you in trouble. We don’t know what the administration’s intent was.”

As for De La Hoz, he spent a night in jail before posting $500 bond, online court records show. On June 19, prosecutors indicated they didn’t wish to pursue the case and the disorderly conduct charge against him, a second-degree misdemeanor, was dropped.

But it was still a rough night, De La Hoz said. He said he has asthma, but that a nurse ignored his pleas to retrieve his inhaler as he sat in a dusty cell.

“I woke up from my sleep because of my lungs,” he said. “I was screaming at them [to get the inhaler]. They gave me the runaround.”

The entire experience, De La Hoz said, “left a bad taste in my mouth.” But he recalled that Davilmar was “very polite and he was trying to look out for me.” The two of them spoke in Davilmar’s police car, he said.

“He did say he wished he wouldn’t have to have been doing that [arrest], and he understood what it was I was protesting,” De La Hoz said. “He said, ‘I wish I could help you, but this is pretty much all we can do.’”

I almost gave up on Zoom dates in lockdown

Tue Jul 21 , 2020
Ben Arogundade – Ben Arogundade. When I logged on for my first Zoom date in lockdown, I got a shock. She was sitting naked in a bubble bath, drinking champagne. “Hiya, Ben,” said Valentina, a 40-year-old communications director with sculpted eyebrows and hair pulled back in a fierce ponytail, her […] 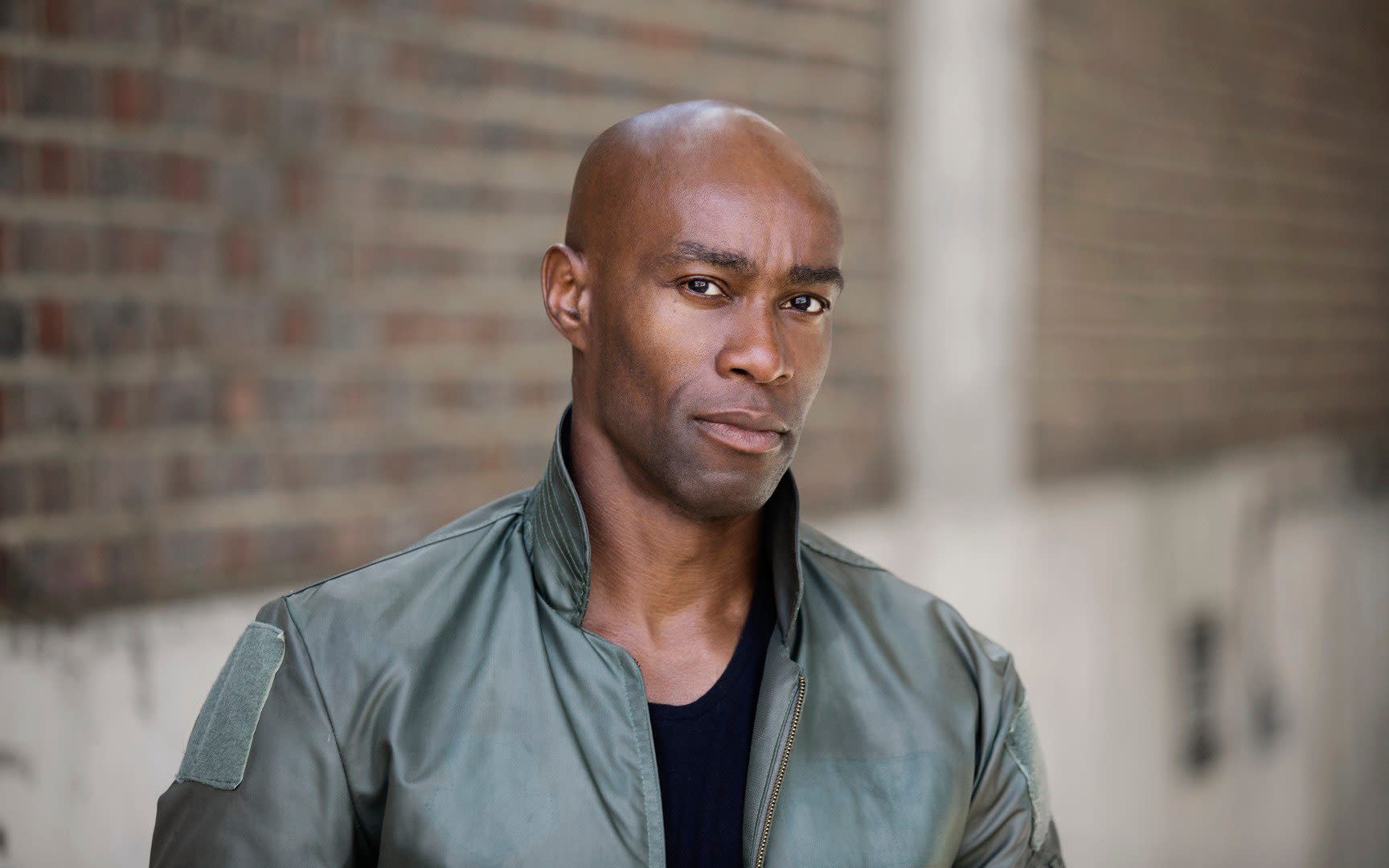