Saint Petersburg (AFP) – The rickety plastic table beneath a row of towering apartment blocks in Russia’s second city Saint Petersburg does not look much like a polling booth. But as Russians cast votes this week on constitutional reforms that could extend President Vladimir Putin’s rule until 2036, the picnic […]

Saint Petersburg (AFP) – The rickety plastic table beneath a row of towering apartment blocks in Russia’s second city Saint Petersburg does not look much like a polling booth.

But as Russians cast votes this week on constitutional reforms that could extend President Vladimir Putin’s rule until 2036, the picnic furniture has taken on official status.

Makeshift polling stations popped up throughout the country last Thursday, when Russians started voting outdoors, online and in municipal buildings to greenlight the changes proposed by Putin earlier this year.

“It’s practical. People can vote as they’re passing by and it also minimises the risk of coronavirus infections,” says a local election official, Ekaterina Vesselkova, as she waits for voters in a district of Saint Petersburg.

A blue cardboard screen occasionally swept away by gusts of wind is on hand to ensure privacy for the slow trickle of around 50 people per day who stop at the table to vote.

In the city centre, another improvised polling booth was not equipped with the paper partition, but voters can vote “behind the ballot box,” an official says.

“We had a screen, but the wind kept blowing it over,” says Yury Chursov, an administrator who urged passers-by to come and vote.

He says the outdoor placement of the booth isn’t to protect voters from being infected with coronavirus, but to make it as easy for large numbers to participate.

Putin insisted that Russians vote on the reforms that were hastily approved by parliament, even though it is not legally required, arguing a plebiscite would give the amendments legitimacy.

“It seems clear that this new method of voting is being used to increase participation in places where voters live,” says Vitaly Averin, a regional coordinator with independent monitoring group Golos.

As well as resetting Putin’s term limits, the reforms would consolidate presidential powers by allowing him to nominate top judges and prosecutors for approval by the upper house of parliament.

The reforms include economic benefits that guarantee the minimum wage will be no less than the minimum subsistence level and that state pensions will be adjusted annually to inflation.

They also include a mention of Russians’ “faith in God” and the effective banning of gay marriage.

Videos of the makeshift polling places have sparked ridicule and criticism on social media after images circulated showing ballot boxes on public benches, in the boot of a car, in the wilderness and in a bus.

The Kremlin’s most vocal opponent Alexei Navalny, who has said the results of the vote are sure to be falsified, lashed out at the improvised polling places.

“I refuse to accept that the fundamental law of my country can be adopted by ‘voting’ in the trunks of cars and tents and on tree stumps,” he wrote on Twitter on Monday.

Averin said “this new type of voting was implemented during containment measures and in emergency conditions” but that it had led to “astonishing” results.

Golos has received 1,300 complaints of violations, from reports of carousel voting to claims employers are pressuring staff to cast ballots.

Kremlin opponents also criticised incentives offered by election organisers to encourage a large turnout, like lotteries and prizes for Russians who participate.

Tue Jun 30 , 2020
After the Department of Transportation has announced their efforts on toll interoperability, in the expressways, the NLEX Corporation revealed that they are also working with Easytrip Services Corporation in improving its electronic toll collection system, particularly its radio frequency identification or RFID technology.  The initiative is aimed to promote contactless […] 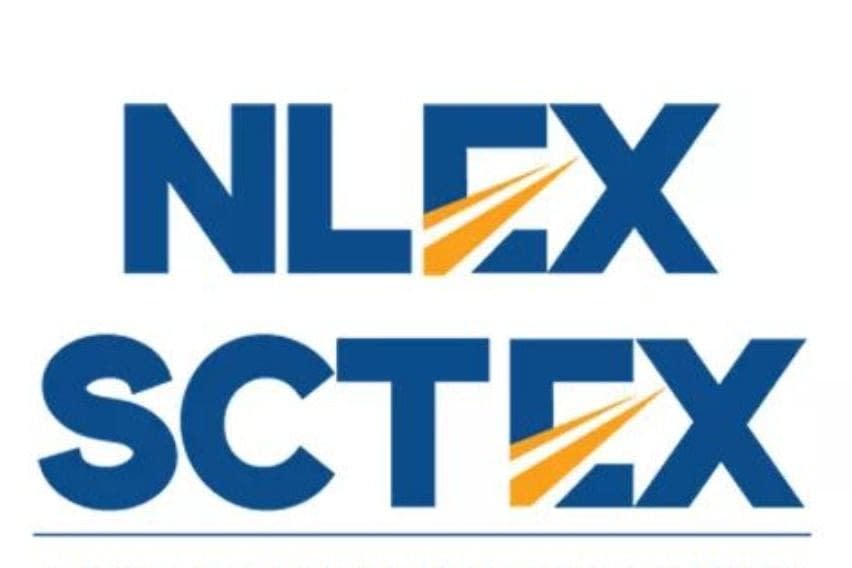