“You can make it as easy or hard as you like.”

Sounds like a mobster threat from a vintage noir movie, but Eric Weber is talking about riding a pedal-assist electric bicycle.

Weber recently launched Port Of Hastings Outfitters, an electric bike rental business in Hastings. The 2003 Hastings High School grad has a trailer outfitted with charging outlets and a fleet of 12 electric bikes. He meets customers in a parking lot near the riverside trail in Hastings.

As the Summer of Nothing To Do winds down and restlessness grows, Weber’s venture offers a chance to get out and try something new, he says.

A pedal-assist electric bike is just what it sounds like. A motor helps the cyclist pedal, and there’s a throttle for a  kick of extra oomph up a hill or getting started. It’s as easy as, well, riding a bike. A whole lot easier, in fact.

Mike Herman of Mike’s Electric Bikes in Stillwater knows there’s plenty of interest in pedal-assist bikes, but they’re expensive to purchase and in limited supply.

According to bicycling.com: “Prices vary widely, but you should expect to pay at least $1,500 for a decent e-bike, and considerably more ($2,500 to $5,500) for a quality bike with a motor system from a major manufacturer.”

Rentals give people a chance to try out electric bikes – and try out something new, say Herman and Weber.

“People are starving for things to do,” says Herman, who has 22 electric bikes for rent in his downtown Stillwater business, which is across a parking lot from a bike trail and has a coffeeshop in the front half of the building.

Herman moved his operation from a nearby location this spring and his business has more than doubled — because of the new spot and pandemic shutdowns. Most of his customers are tourists or “bored townies,” he says.

Neither Weber nor Herman is a bicyclist (the manual-pedal type). Weber’s uncle called him in April and had him try an electric bike. “I honestly felt like a 10-year-old,” he says.

Weber, a father of three kids under the age of 7, has a full-time job, but launched POHO on the side. He has a spot picked out for a shop in a riverside building that’s being renovated for apartments, retail and a restaurant.

Herman and his wife, Faith, were on their honeymoon in Monterrey, Calif., 2 1/2 years ago when they rented electric bikes for the first time. That night at dinner, Mike (who worked in home renovation for 30 years) suggested they open an e-bike rental business back home in Stillwater. Faith is a retired hairdresser who says she was looking for something to do part-time and is a partner in the bike venture.

Mike’s Electric Bikes and POHO rent for their rides for various rates based on time on the bikes. A two-hour rental at each is $45. Renters sign a waiver and get a short training session before they take off.

Herman says he has to make sure people know what they’re doing before they set off. Balance and stability are important, he says.

Electric bike renters are rarely avid manual cyclists, Weber and Herman agree. They’re most likely someone who hasn’t been on a bicycle in a while. Or a couple that has one bicyclist and one non-bicyclist.

It’s not going to get your heart rate up, says Herman, who was a runner in college, but there’s movement and an opportunity to get out and explore. And a sweltering summer day isn’t an obstacle.

At Gateway Trailside outside Stillwater on the Gateway trail, Tamra Hartman has a small fleet of four electric bikes to rent out. She’s seeing more and more electric bikes — and bikes in general this summer — at the food truck she’s operated for six years just off the trail.

“The (Gateway) trail is busier than I’ve ever seen it,” she says.

People are looking for for diversions, Hartman says. And electric bikes are a joyous diversion. “Did you try an electric bike? Did you not giggle the whole time?” she says.

“People are seeking things they didn’t have time to do before,” Hartman says.

POHO bike renters in Hastings can take a paved trail that goes along the Mississippi River through town and then out across a levee and up a steep, winding hill to the bluffs and spectacular views. It’s part of the Mississippi River Trail system and will some day connect to Twin Cities trails, Weber says.

(On a recent July ride, the area along the sides of the trail on the bluffs were blanketed in wildflowers.)

In Stillwater, a new 5-mile loop takes cyclists over the new St. Croix Crossings bridge, along the Wisconsin side of the river, down a steep hill and over the restored historic Lift Bridge into downtown Stillwater.

Herman says he advises renters on a typical two-hour ride to start with a trip up the Brown’s Creek Trail that comes out of downtown and connects to the state Gateway Trail, then a turnaround back to town and around the river loop.

The shaded Brown’s Creek trail, which opened in 2014, is cooler on a summer day and makes a better start for a ride, Herman says. But, be warned, it’s crowded on weekends, which may be a concern for social distancing. Herman recommends checking it out on a weekday.

(On a June ride along Brown’s Creek Trail, a stop at the beer garden/patio of Gasthaus Bavarian Hunter restaurant was essential to the return trip. Try the giant pretzels.)

At Gateway Trailside, Hartman doesn’t expect to see a lot of return rental customers. “Once you rent them, you’re going to want to buy one,” she says. (Whether you’re renting a bike there or not, try the Strawberry Basil Bliss drink and seriously delicious BLT at the Gateway food truck.)

Take it for a spin in East Metro

Gateway Trailside:  Between Lansing Avenue and Hwy. 96 off of the Gateway Trail at mile marker 15 in Stillwater/Grant area; gatewaytrailside.com. 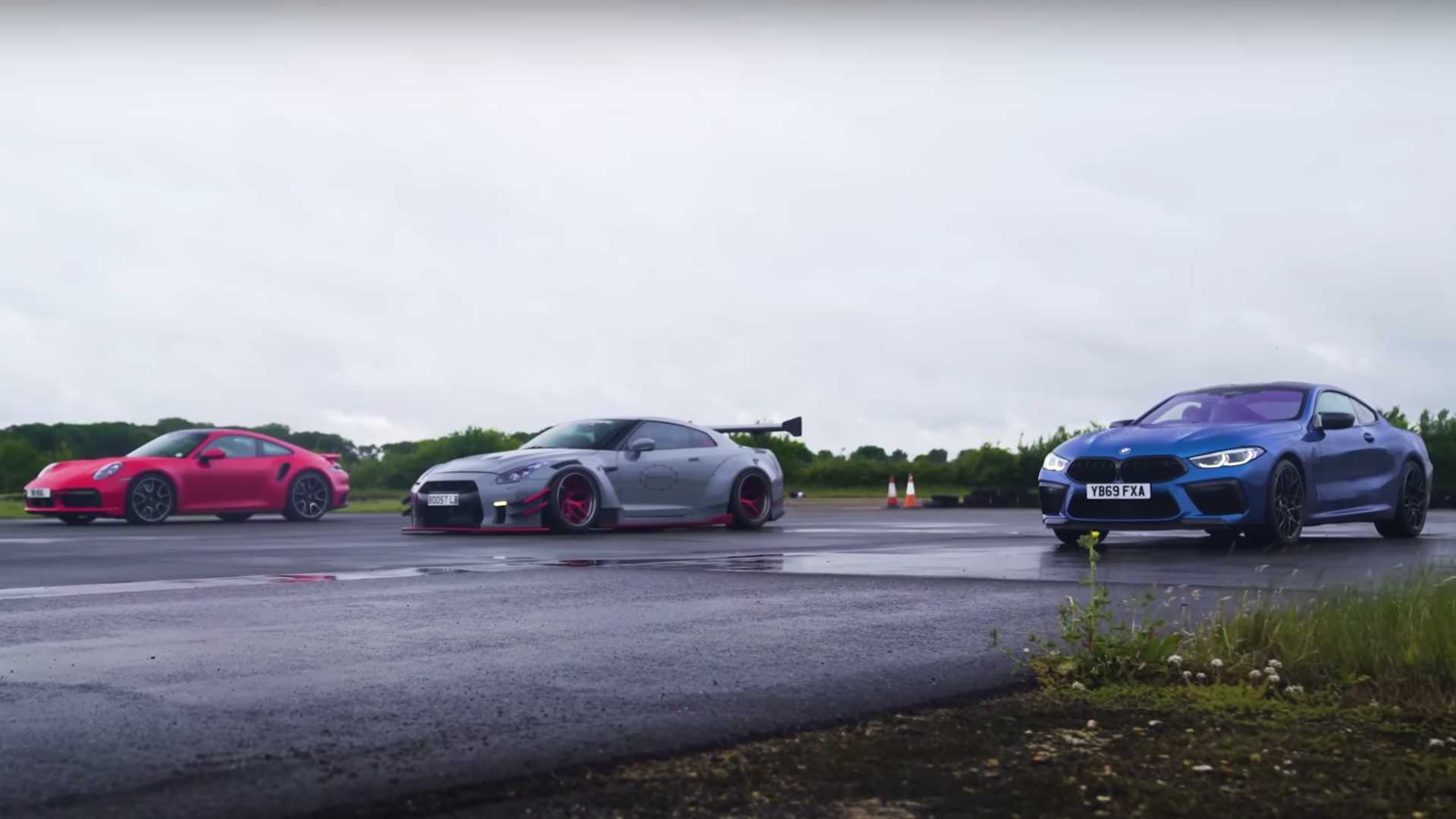